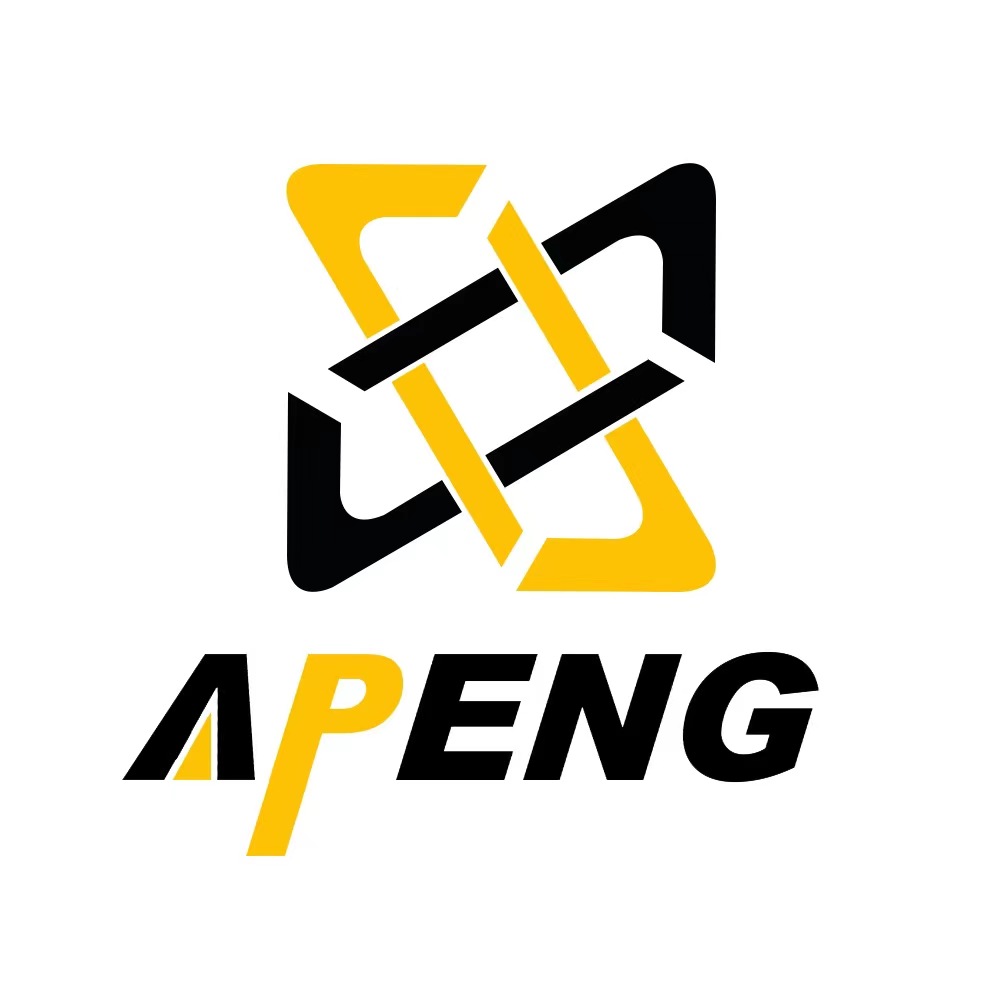 The Method of Solving the Leakage of Urethane Screens

1. The installation of urethane screen is not standardized

In fact, they overlooked a fundamental problem that polyurethane screen mesh is not static for many years, and any product is constantly improved, sometimes only with subtle differences.

Then use the machine to drag out the waste urethane screen. They do not know that many problems are caused by this pulling out. This process seems simple, but it is easy to cause uneven force around the frame of the urethane screen, causing damage.

Any equipment and accessories must be maintained and repaired after a period of use, otherwise there will be failures, and the failure rate of new urethane screens is generally less.

Anpeng Wire Mesh Filter Equipment Co., LTD has been specializing in the production of screening media for over 20 years, providing the most cost-effective screening media options with high quality, affordable prices and short lead times, making our customers extremely competitive in the global market force. Welcome to inquire. 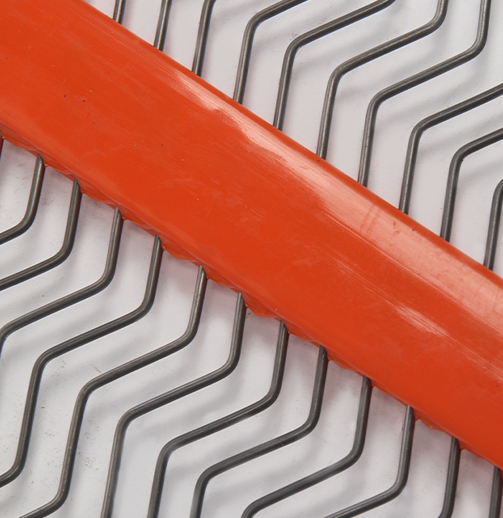 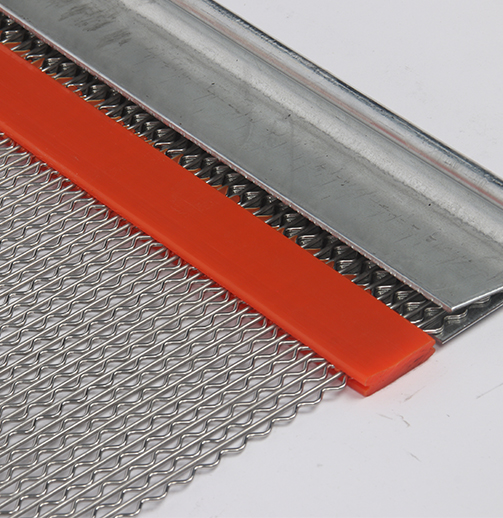 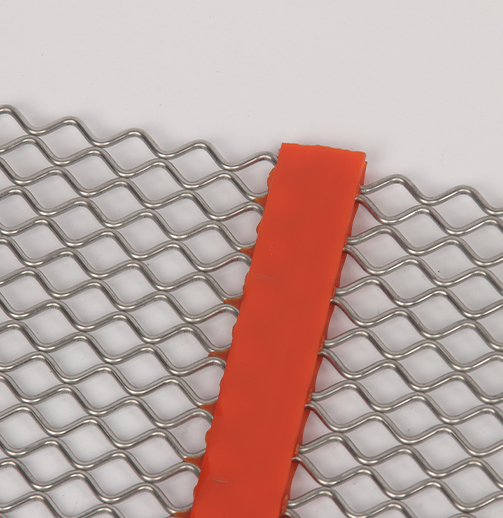 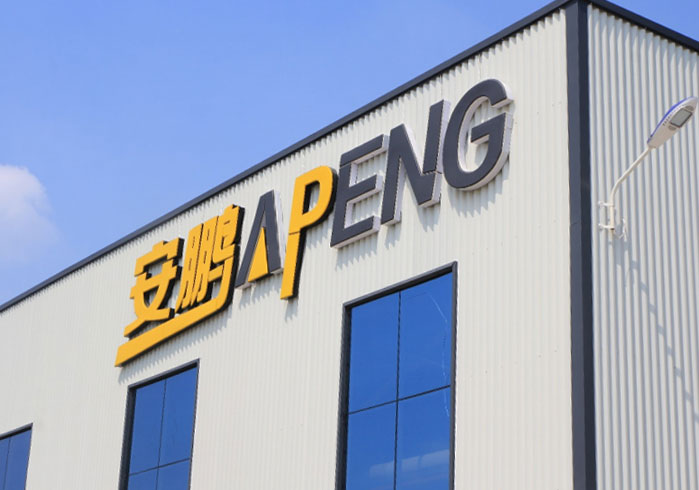 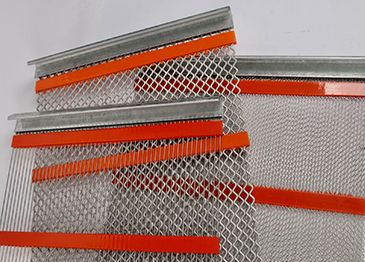 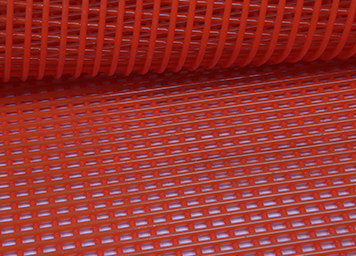 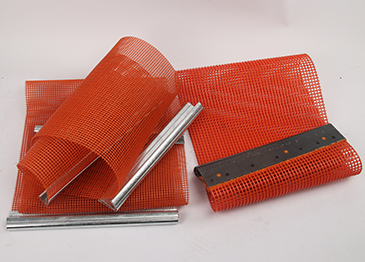